A look towards the future

Founded in 2007, Pix Development S.r.l. provides services through all stages of the real estate life cycle, including acquisition, re-positioning and turn-around, design and permitting, construction, management and exit. At the core of our values are an intense focus on quality and sustainability.


We have realized more than 100.000 m² of property development, including several retail projects, hotels and luxury residentials. We stand out for our attention in managing urban planning activities, finance, tenders and engeneering projects, thanks to our partners’ long-standing expertise.


This know-how is essential to develop real estate investments and, thanks to our experience and internationalization, we are a benchmark for foreign investors looking for projects in Italy and Europe. 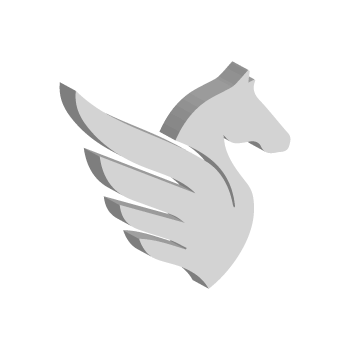 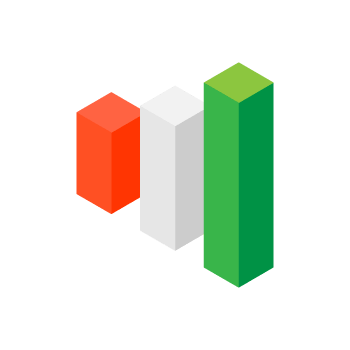 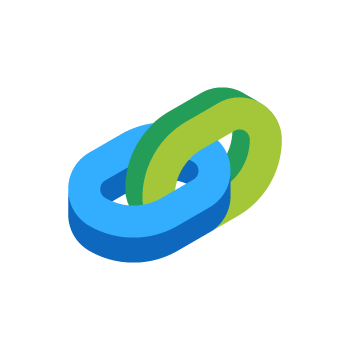 Period of increased investment and expansion 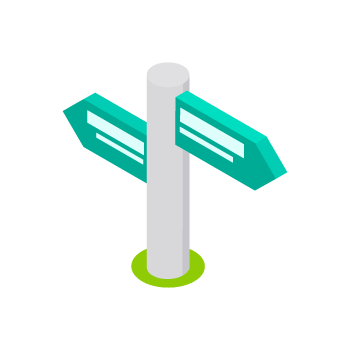 Transformation to an International Profile 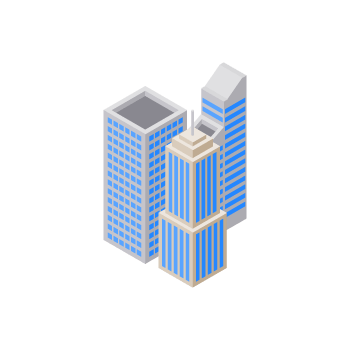 Entering the US market 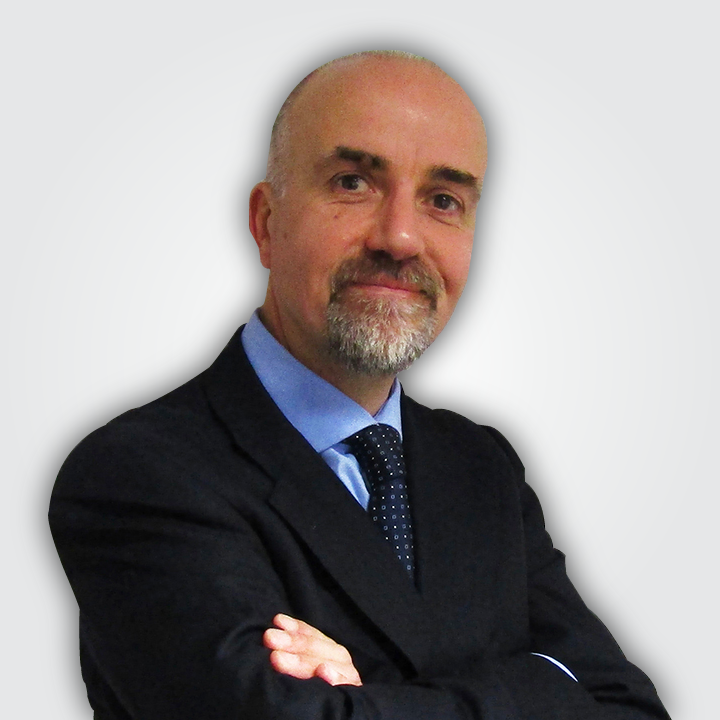 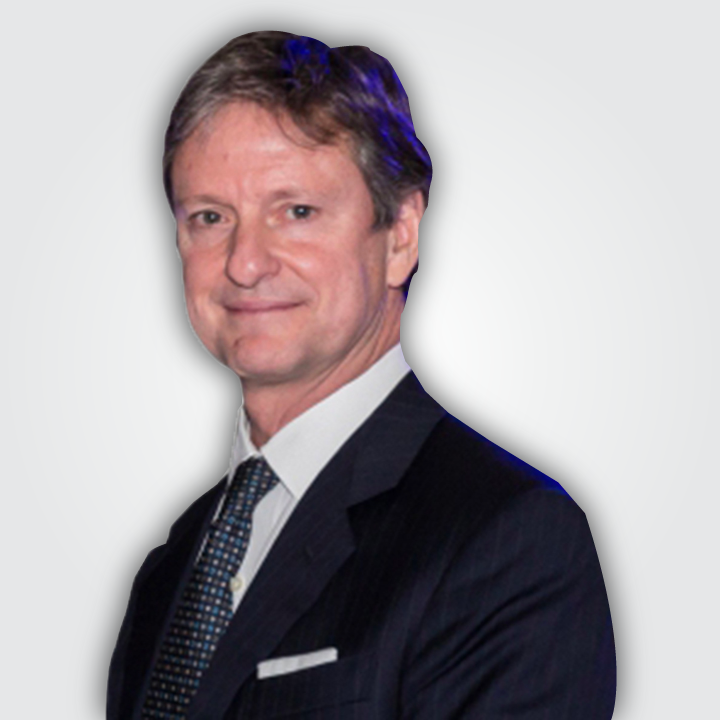 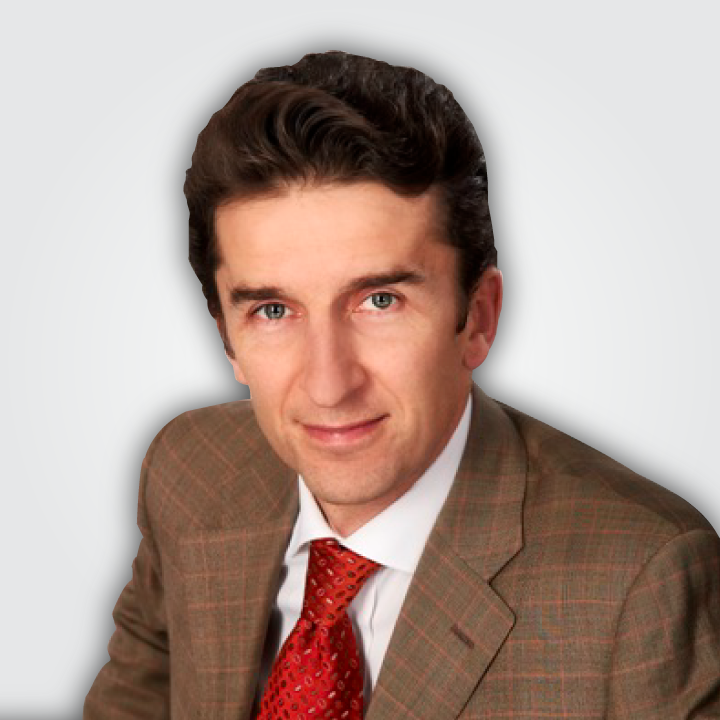 Paolo Cavini has 20 years of experience in real estate. Graduated in Economics from “Università degli Studi di Siena”. His career started with the opening of an office of Healey&Baker (now Cushman & Wakefield) in Rome.


In 2002, he started AIG/ Lincoln, assisting and developing some of the most important projects for the local territory, involving the development of the biggest logistic system in central Italy and the construction of the biggest commercial area in the country.


Then, he became a Retail Consultant at Savills Plc and, in 2009, he established the first Italian group for commercial renewal (Gabetti/Abaco/Patrigest). In 2014 he worked as a Development Manager at Regus Italia. In 2014, he became a partner of Load & Winehouse and, in 2016, he is a partner and Sole Director of Pix Development. He has been a member of RICS since 2011.

Miles Jones has over 25 years of real estate investment and development experience. Prior to Griffin, Miles was a Managing Partner of AIG / Lincoln Italy, where he developed a significant portfolio of property assets in Milan and Rome.


Before moving to AIG Lincoln, he founded and was the Managing Partner of Noble Gibbons / CB Richard Ellis, one of the largest real estate services companies in Russia.


He was also the Director of Leasing for an American-Russian joint venture in real estate development (Perestroika Joint Venture); where he co-developed and leased 6 successful office projects and leased one of the first modern residential complexes in Moscow. He earned an MBA from Emory University (Atlanta, GA) and a BA from Auburn University.

Oleg Gusakov, has over 25 years of real estate investment and development experience. Oleg built and managed the real estate group for Aton Asset Management Group, where he raised and fully invested a private equity fund in development projects and operating assets.


During 1990s he co-managed the development of some of Moscow’s landmark properties including the prestigious Usadba-Center office complex and Novinsky Passage shopping center.